Is it worth it to buy a new car? - Motor Finance 4u, Tunbridge Wells, Kent
Apply Now FAQS Contact Us

Is it worth it to buy a new car? 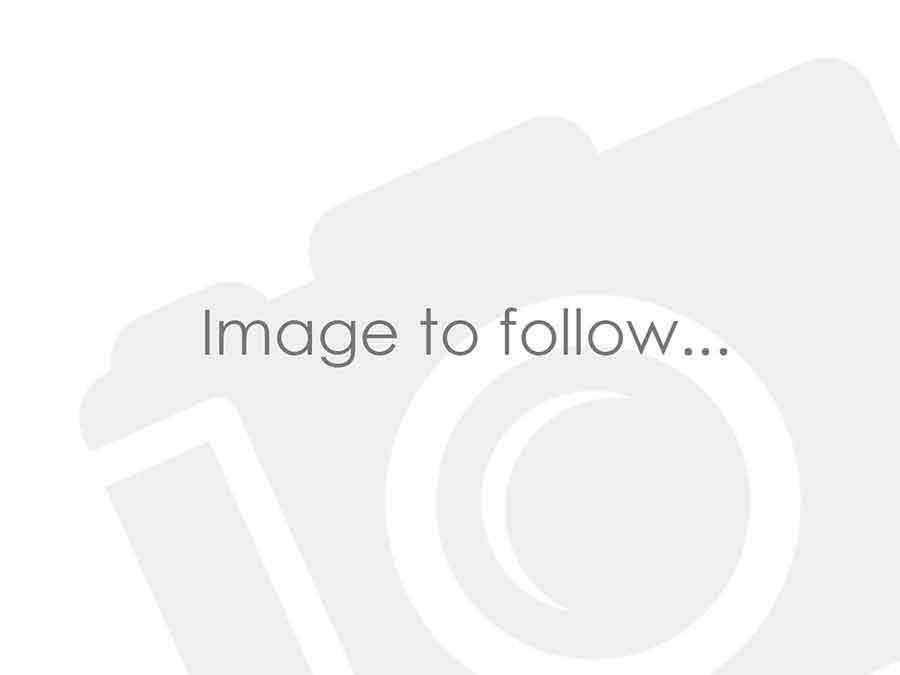 The prospect of buying a brand-new car is an exciting one. The smell of a new car, and the look of a pristine cabin, is unbeatable. If you’ve already been on a test drive, then your mind might already be made up. You might be intent on buying a new car. But, as with all things in life, you should take a pragmatic approach and assess your options.

It’s also important to become informed about the costs associated with buying a new car, with the most obvious cost being depreciation.

Depreciation is the difference in the amount you buy a car for and the amount you will get back when you sell it or part exchange it. It is the biggest single factor that determines whether it is worth buying a new car.

New cars depreciate faster than used cars. That’s a simple fact. Most new cars lose around 7.5 per cent of their value upon registration, and another 2-4 per cent when driven from the forecourt. So, without even driving a hundred miles, a brand new £30,000 car might now be worth less than £28,000. After a year, it will be worth less than £25,000.

After three years, most new cars will have lost 60 per cent of their original value. The lucky ones will hover at around 50 per cent. The super-lucky ones 40 per cent. Exceptions apply for exclusive models at the higher end of the market, such as your Ferraris and Lamborghinis. Regular motorists are left with the stark reality of heavy depreciation though, which is as inevitable as death and taxes.

Buying a brand-new car is the only way to guarantee that it has not been owned by somebody else. Some nearly new cars are ex-lease vehicles or ex-hire vehicles, something which many people want to avoid. Brand new cars also come with the balance of a manufacturer’s warranty, which is an important feature. This guarantees the car against any mechanical or electric issues you experience. Buying new also offers its own unique dealership experience. Delivery feels like a celebration.

Nearly new cars are up to 6 months old and carry the same benefits as brand new cars. The difference is that they have had a previous owner; they may have been another regular motorist like yourself or a dealership. Nearly new cars will have less warranty remaining and they might have picked up swirls marks on the paintwork and a few scrapes and bumps. Nearly new cars have a few imperfections, but they also carry a big discount. Typically, this will be 10 to 20 per cent over a brand-new model.

New or nearly new for depreciation?

As you would expect, when it comes to depreciation, buying nearly new is more logical than buying brand new. A nearly new car has already taken the initial 12-15 per cent hit on deprecation, giving you a big discount at the dealership. This means your monthly repayments will be lower, if you opt to spread the cost of your purchase with finance or a loan. Speaking of which, there are several ways to buy a car, which can also dictate if buying new is worth it. We will investigate these below.

This is probably the simplest way of paying for a new car. If you have the cash, then you might like to consider it. Buying outright means no commitments and no contracts. But, it also means giving up a large amount of money all in one go. After 3 years, you will also only get around 50 per cent of your investment back.

Another option is finance. You can finance the purchase of a new car through a specialist broker, such as motorfinance4u, who only work with responsible lenders. Car finance is effectively a car loan, taken out over a period of months. The terms are variable, so you can put down a deposit amount of your choice and you can pay over a term of your choice, such as 24 months. Good interest rates are available from car finance lenders, making finance a flexible way to pay for a new car. You will also own the car after you pay off the loan.

Personal car leasing is a good way to keep monthly repayments down on a new car, however you will not get the opportunity to ever own the car. You effectively lease somebody else’s car, and hand it back after your term is up. This means you will effectively pay for its deprecation plus a little extra to supplement the leasing company. The upside is low repayments. Typically, the repayments will be 20 to 30 per cent less than with finance, but you will not own the car afterwards. This is the major downside to leasing.

WE WILL CALL YOU BACK 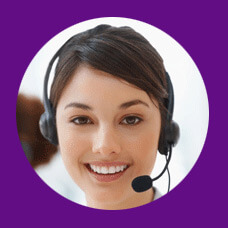